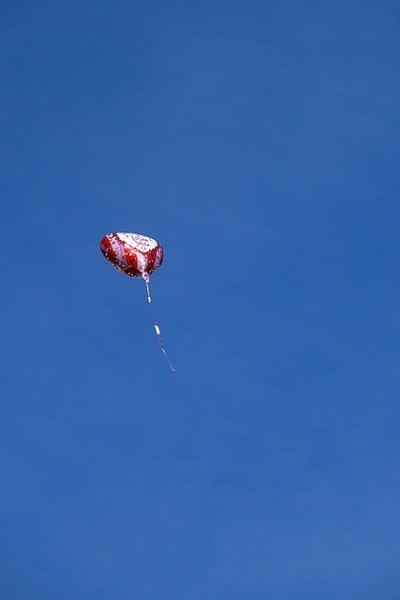 It is a familiar scene. Stale coffee, high-pitched voices and low whispers try to find a home among the puke yellow painted walls. There are people everywhere trying too hard to mask what they are feeling. I overhear a couple of voices as I go up to the hospital elevator. “When do you think he will be out?” The woman with strawberry-blonde hair fumbles with her Chanel glasses and diamond encrusted cell phone case. “I don’t know. You can’t predict these things.” The man responds to her, but keeps looking straight ahead. He’s dressed in a black suit, but his toupee is not sitting quite right on his head. The elevator is filled with the faint smell of cheap cologne, the kind teenage boys spray right before going to the mall.

These same conversations are repeated elsewhere. In waiting rooms, corridors, in the hallway, in bathrooms, in quiet moments in the hospital chapels. For some, the news is good. There is a finite end to the waiting. “He’s in recovery. And with some rehab he will be fine. He can go home.” For others, there is another ending to the ending. I still remember when the oncologist told us. “This is the end. There is nothing we can do. I am sorry.” Those words filled the air, looking for a place to land. It’s a conversation I’ve replayed in my head many many times. Before that moment, hope was clenched inside our fists, like a child holding on to a red balloon, afraid  if she lets one finger go, it would escape. With that announcement, the balloon had to fly in the sky.

I’ve come to understand that many of us aren’t focused on the image of the balloon in the sky, including myself. We exist, but do we really live? In all of our lives, there will be a point when it is too late. You won’t be able to make that phone call, take that vacation, or realize that dream you keep stomping out by stuffing it at the bottom of some junk drawer. My father left some of his dreams unfulfilled because he kept waiting for later. Later is a dangerous word because sometimes it comes sooner than you may anticipate. I write this today because I need to be reminded. I’ve been existing, but am I living? Some days, yes, but other days I am procrastinating on my dreams, waiting for a better, “later” time.

Now. That is where the living happens. Existing only happens later. Or not at all.

Welcome! I am a lawyer turned freelance writer, essayist, and editor. On staff at Literary Mama and the co-founder and co-editor of the literary journal, The Sunlight Press, my essays and reported work have appeared in The Washington Post, The Lily, Saveur, Civil Eats, Brain, Child, ESPN and elsewhere. I am currently at work on a memoir on grief and culture and how it provides perspective on life’s ordinary graces. I invite you to appreciate the ordinary with me. I hope my daily practice of seeing the magic in the mundane helps you celebrate and find more of these moments in your life too. END_OF_DOCUMENT_TOKEN_TO_BE_REPLACED