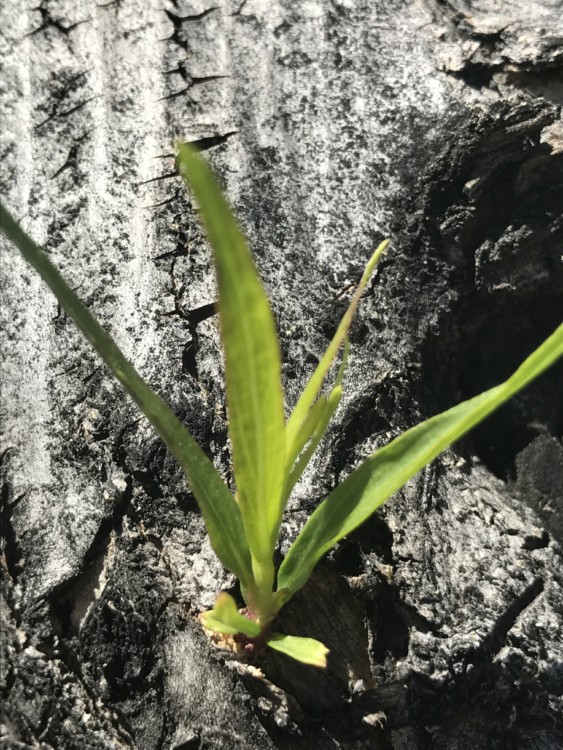 But “astonishing” is an epithet concealing a logical trap. We’re astonished, after all, by things that deviate from some well-known and universally acknowledged norm, from an obviousness we’ve grown accustomed to. Now the point is, there is no such obvious world. Our astonishment exists per se and isn’t based on comparison with something else.

Welcome! I am a lawyer turned freelance writer, essayist, and editor. On staff at Literary Mama and the co-founder and co-editor of the literary journal, The Sunlight Press, my essays and reported work have appeared in The Washington Post, The Lily, Saveur, Civil Eats, Brain, Child, ESPN and elsewhere. I am currently at work on a memoir on grief and culture and how it provides perspective on life’s ordinary graces. I invite you to appreciate the ordinary with me. I hope my daily practice of seeing the magic in the mundane helps you celebrate and find more of these moments in your life too. END_OF_DOCUMENT_TOKEN_TO_BE_REPLACED