Mourning Those We Have Never Met 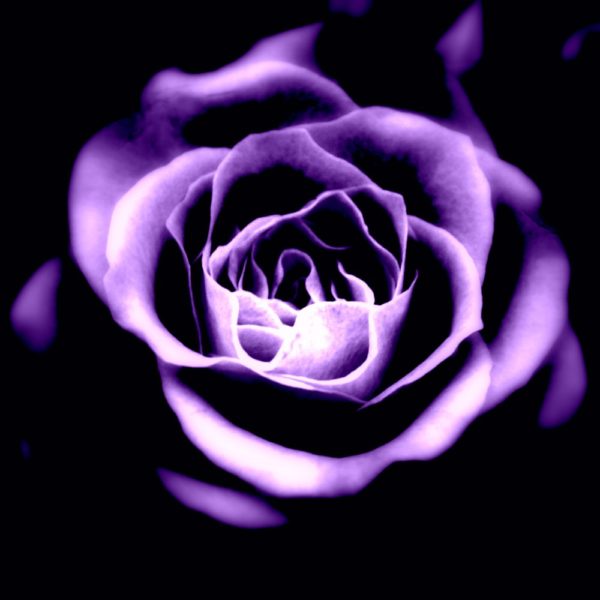 On Thursday morning, I saw the headline in my feed about Prince’s untimely death. My mouth opened, I gasped out loud and said the word, “no.” The sound of my voice stayed in my office space. The next thirty minutes were spent trying to corroborate if what I read on the internet was indeed true. After several sites confirmed his passing, I sat in my chair for a few minutes to let this information percolate and immediately thought of some of my favorite Prince songs like “Raspberry Beret, Purple Rain (of course) and When Doves Cry.” I am capable (even after all these years) of reciting every single word of a handful of Prince songs and the reality that I won’t be able to listen to any new music by him leaves me with a palpable sense of sadness.

I couldn’t sit on my grief. I texted my husband and sister to relay this news. Later in the day, my sister and I conversed about his passing and we both exchanged some of the same words – “Can you believe it? What a loss.” All day Thursday I listened to various reports about his demise and all of his sightings around town before his death. I saw a video of an acoustic version of Purple Rain a fan captured at one of his concerts in Atlanta. It brought me to tears.

I never met Prince. I didn’t have a chance to attend any of his concerts, but yet his death hit me hard. Why did I mourn the loss of someone who I had never met? I suspect Prince reminds me of my youth. I was eleven years old when Purple Rain debuted, on the cusp of my teen years, the thrum of awkwardness and introspection a theme in my life at the time. When I first heard “When Doves Cry” I loved the beat and natural rhythm of the music. Much later when I was old enough to drive, I remember sliding in a Prince CD and listening to his songs with my car windows down and stereo so loud I knew everyone on the street could hear his music.

Why feel sad for someone who only appeared in my life in fragments? We hold on to those who reveal a truth about ourselves. Prince taught me it was acceptable to be out-of-the box, bold and claim the truth you seek. His music was different— he was not like other mainstream artists and I appreciated this particular individuality especially in a time in my life where I struggled to determine how I fit in. His presence and the way he carried himself on stage taught me it was acceptable to embrace the periphery.

I mourn Prince, as I did Robin Williams because their work unearthed a personal truth. These artists helped me feel less alone, without enduring any of the grief or adversity which comes in a regular relationship. I saw the best sides of Prince, the ones that catapulted him to fame. He spent the last few days doing what he loved (if reports are believed) – he performed his music in Atlanta, rode his bike the day before and according to those in contact with him, appeared in good spirits. No one will ever completely understand the depth of his sadness or sorrow, but yet his passing also presents another truth I’ve long believed – there is the story we see and the story that is really happening.

Again a lesson – It’s time to claim kindness, be less hard on others, as well as our selves. Let’s try to make people feel more comfortable even if they are different. Let tolerance be a refrain we keep repeating to one another.

Welcome! I am a lawyer turned freelance writer, essayist, and editor. On staff at Literary Mama and the co-founder and co-editor of the literary journal, The Sunlight Press, my essays and reported work have appeared in The Washington Post, The Lily, Saveur, Civil Eats, Brain, Child, ESPN and elsewhere. I am currently at work on a memoir on grief and culture and how it provides perspective on life’s ordinary graces. I invite you to appreciate the ordinary with me. I hope my daily practice of seeing the magic in the mundane helps you celebrate and find more of these moments in your life too. END_OF_DOCUMENT_TOKEN_TO_BE_REPLACED