Start With a Lump in Your Throat 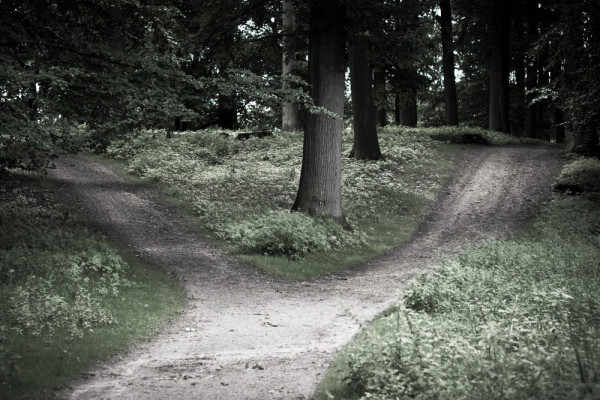 “The grand scheme of a life, maybe (just maybe), is not about knowing or not knowing, choosing or not choosing. Perhaps what is truly known can’t be described or articulated by creativity or logic, science or art — but perhaps it can be described by the most authentic and meaningful combination of the two: poetry: As Robert Frost wrote, a poem ‘begins as a lump in the throat, a sense of wrong, a homesickness, a lovesickness. It is never a thought to begin with.’

I recommend the following course of action for those who are just beginning their careers or for those like me, who may be reconfiguring midway through: heed the words of Robert Frost. Start with a big, fat lump in your throat, start with a profound sense of wrong, a deep homesickness, or a crazy lovesickness, and run with it.”

Welcome! I am a lawyer turned freelance writer, essayist, and editor. On staff at Literary Mama and the co-founder and co-editor of the literary journal, The Sunlight Press, my essays and reported work have appeared in The Washington Post, The Lily, Saveur, Civil Eats, Brain, Child, ESPN and elsewhere. I am currently at work on a memoir on grief and culture and how it provides perspective on life’s ordinary graces. I invite you to appreciate the ordinary with me. I hope my daily practice of seeing the magic in the mundane helps you celebrate and find more of these moments in your life too. END_OF_DOCUMENT_TOKEN_TO_BE_REPLACED