On Creating a Legacy with Photographs 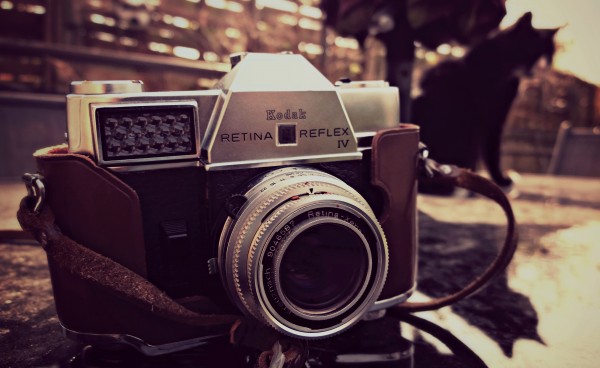 Last week, while surfing the internet, a particular story grabbed my attention. The New York Times featured a piece by Susan Minot, Forty Portraits in Forty Years. Nicolas Nixon took pictures of his wife and her three sisters every year for the past forty years. The sisters, known only as Heather, Mimi, Bebe and Laurie posed in the same order every year. What emerges out of this series is more than a haphazard photograph of four women; instead you begin to see glimpses of the individual and the collective. As each year passed, Nixon noted that the sisters seemed more together and united. When these photographs are viewed as a collective, Minot noted that the audience reacted in such a visceral way, openly weeping over a set of sisters that they did not know personally. Nixon intended to keep his wife and her sisters cloaked in privacy. They are presented with the same air of mystery that surrounds Mona Lisa’s smile.

Read the rest of this essay on The First Day.

Welcome! I am a lawyer turned freelance writer, essayist, and editor. On staff at Literary Mama and the co-founder and co-editor of the literary journal, The Sunlight Press, my essays and reported work have appeared in The Washington Post, The Lily, Saveur, Civil Eats, Brain, Child, ESPN and elsewhere. I am currently at work on a memoir on grief and culture and how it provides perspective on life’s ordinary graces. I invite you to appreciate the ordinary with me. I hope my daily practice of seeing the magic in the mundane helps you celebrate and find more of these moments in your life too. END_OF_DOCUMENT_TOKEN_TO_BE_REPLACED